Since 1984, iDE has created business opportunities for the private sector with the goal of improving income, livelihood, and well-being for low-income and marginalized communities.

One of the most densely populated countries on Earth, Bangladesh has significantly reduced the number of its people that are living in poverty, from 57 percent in 1990 to 25.6 percent in 2014. However, the country still faces challenges in improving food security, as agricultural productive capacity struggles to keep up with population growth. Bangladesh faces an agricultural labor shortage, partly due to urban migration trends, contributing to a four-fold increase in labor costs over the last decade. While the country has made tremendous progress in improving public health through investments in water, sanitation, and hygiene, nearly half the population still lives without a fully hygienic toilet or access to safe, clean drinking water, resulting in health-related losses estimated at $4 billion, more than 5 percent of total GDP.

Over three-quarters of Zambia’s inhabitants are poor, and the country has one of the highest incidences of HIV/AIDS, tuberculosis, and malaria, with many households having at least one member who is chronically ill. Geographical isolation and limited infrastructure are two factors precluding farmers’ access to markets. Government strategies are focused on driving diversified market-led growth, and many essential services, such as agricultural extensions and disease eradication campaigns, are under immense pressure due to lack of resources.

Other Countries Served by iDE 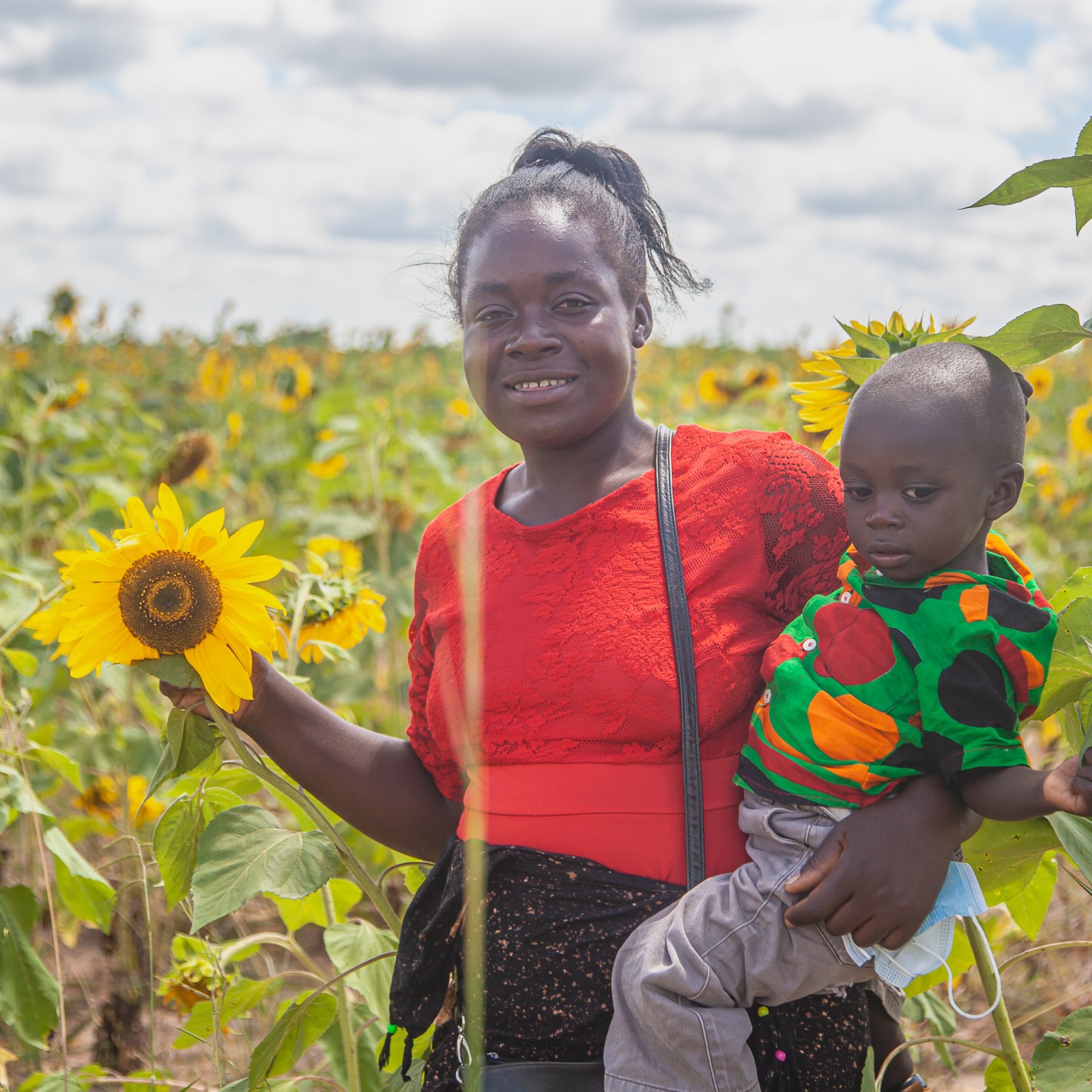 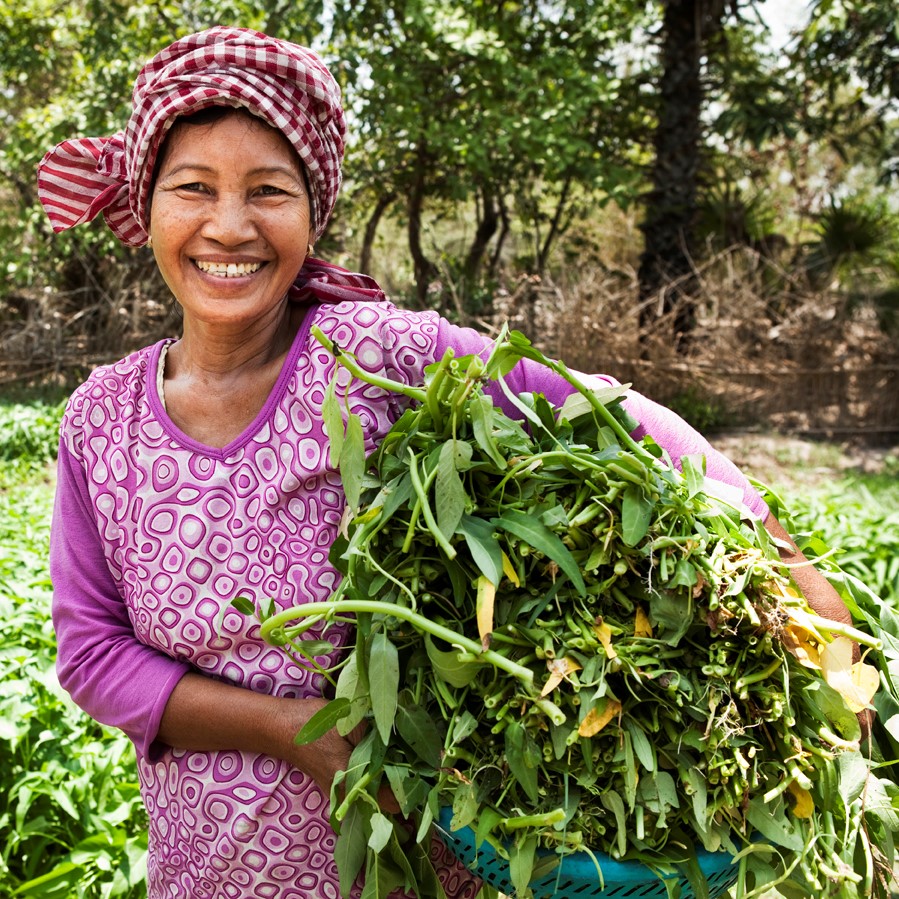